My attempt at a New Yorker type cartoon 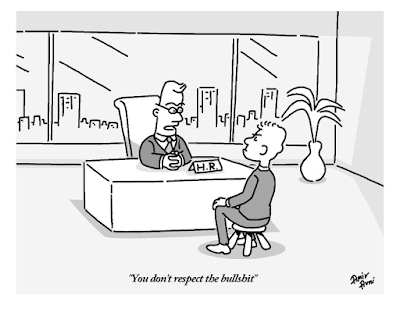 You're a mean one, Hipster Grinch! 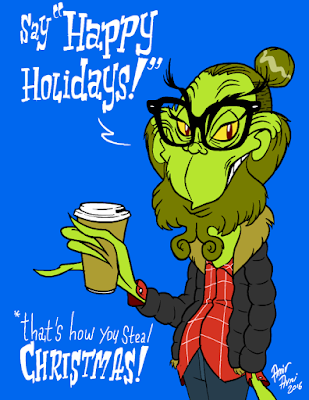 I love Christmas and advocate for people to say "Merry Christmas" and not "Happy Holidays".
I wanted to write a summary explaining this, outlining reasons from least to most obvious.

Canada was founded by Christians, they produced a great society. A society I chose to emigrate to and love living in. My birth country of Israel has great support among north American Christians. People who say "Merry Christmas" are far more likely to support my country of birth than those who say "Happy Holidays". I say this from experience. When I say Merry Christmas, I honour their civilization. A civilization in which I and other Jews feel included.


More obviously as a cartoonist and fan of art:

Christmas has created more great music, literature, folklore, imagery, film and pop culture than any other holiday. I not only love Christmas for all it inspired, but also believe that if it created that much richness it must have something special. These great creations teach that Christmas spirit has heart and generosity. I have to tell you that saying "Merry Christmas" sounds more generous to me than saying "Happy Holidays".

It's not Voldemort's birthday. Get over it.