Every year I have helped a 4th year friend with their film, last year it was Randeep Katari, Two years ago Nick Thornoborrow, and this year- Brock Gallagher, who has been an inspiration to me throughout my time in school.
I was fortunate enough to do clean-up on some of Brock's finest scenes, boy I learned a lot from flipping his animation drawings!

Brock is brilliant at every aspect of film-making, he is not only a wonderful animator, story and gag man, he has the skill to see to the core of things and bind them together in the best possible way, that's why his film is cohesive in every respect, One of the best cartoons I've seen in recent years.

Go watch his film- THE PEASANT AND THE ROOT!

Brock has also been generous to contribute his voice talent for the brother character in my upcoming film. 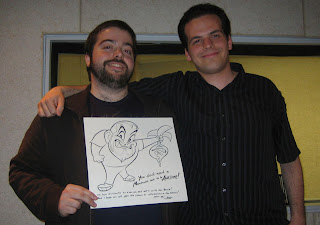 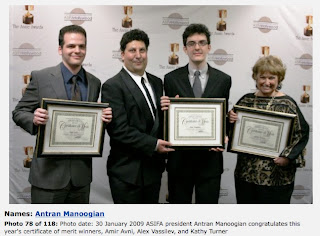 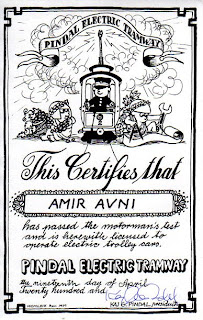 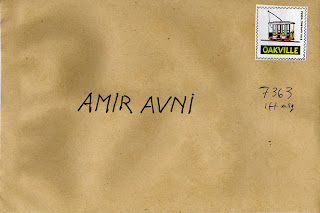